What to Know about Tennessee’s Harsher BUI & Repeat DUI Penalties 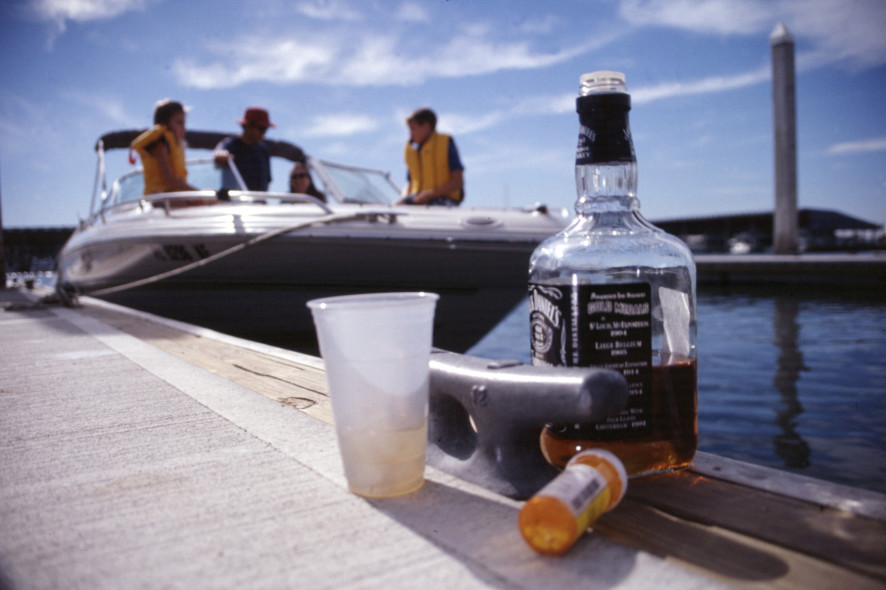 Here’s what you need to know about them.

Previously in Tennessee, getting convicted of BUI had no impact on later being charged with DUI. Although both involve being caught driving a motor vehicle under the influence of alcohol with subsequent charges being more severe, the two charges didn’t affect one another.

Another law that went into effect on July 1 is called Ethan, Hailey, and Bentley’s Law (Amends TCA Title 39, Title 40, and Title 55).

It “requires a sentencing court to order a defendant who has been convicted of vehicular homicide or aggravated vehicular homicide due to intoxication and in which the victim of the offense was the parent of a minor child to pay restitution in the form of child maintenance to each of the victim’s children until each child reaches 18 years of age and has graduated from high school.”

Previously, people who were convicted of their 4th DUIs and beyond faced the same penalties, including a Class E felony, which is the least serious felony in Tennessee. Recently, the law was changed, and now the penalties are harsher for the 5th DUI conviction.

People who are convicted of a 5th DUI face a Class D felony in addition to a minimum jail sentence of anywhere from 150 days to 12 years, a fine of anywhere from $3,000 to $15,000, loss of license for at least eight years, and mandatory ignition interlock device, which prevents drivers from operating their vehicles if it detects alcohol on their breath.

Class D felonies are much more serious than Class E felonies, and they can be issued for serious crimes such as extortion, reckless homicide, and unlawful surveillance.

Getting even a single BUI or DUI on your record can have catastrophic effects on your career and your life. And if you get convicted of a subsequent BUI or DUI, the ramifications can be even worse, especially with new stricter laws being passed.

If you’ve been charged with BUI or DUI, it’s essential that you get an experienced Tennessee DUI lawyer on your side right away. At Ralls & Wooten, we know the ins and outs of Tennessee DUI laws and punishments, and we’ll work hard to help you protect your rights. Contact us today to receive a free consultation and to find out how we can help you through this difficult time.