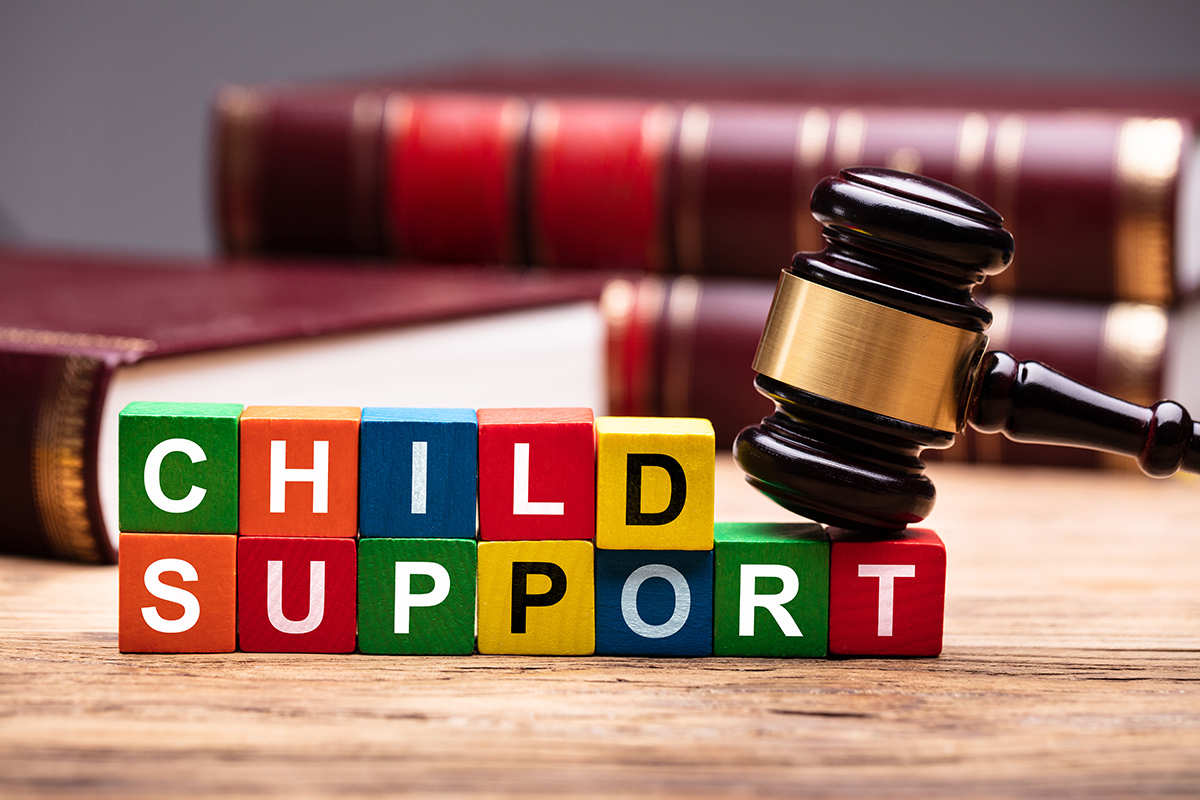 In Tennessee, child support is calculated using a mathematical formula that takes into account the incomes of both parents, the number of overnights each parent has on a yearly basis, cost of health insurance, cost of work-related daycare, and a few other factors. To calculate child support, we take these numbers and input them into a computer program that gives us the amount of child support that courts will almost always enforce, unless the parties agree to a different figure.

However, as simple as this may seem at first glance, it can be very complicated. For instance, assume that one parent works only part-time and goes to school. What is his or her income? The law says that he or she has an obligation to work full-time and, therefore, the court can calculate child support as if they worked full-time even though they do not.

It is important that your attorney understands how child support is calculated and how to argue in a courtroom what information should be input into the computer program. The information that goes in will determine child support, and it is almost impossible to argue that the amount is unfair. Your attorney must fight to have the right information used in the calculation and must do so early and aggressively.

Once child support has been set, it can be modified at any time if there is a 15 percent variance. This means that if circumstances have changed and child support would be at least 15 percent more or less than the old amount if it were calculated today, then you are entitled to have it modified. For example, if you are the parent receiving child support and the other parent receives a large raise, then you have a right to have child support increased if the increase in child support is more than 15 percent. The 15 percent barrier was placed in the law to prevent parents from coming back to court too often.

If you have a pending child support case, need your child support raised or lowered, or simply have a child support question, please feel free to contact us today to schedule your free initial consultation.