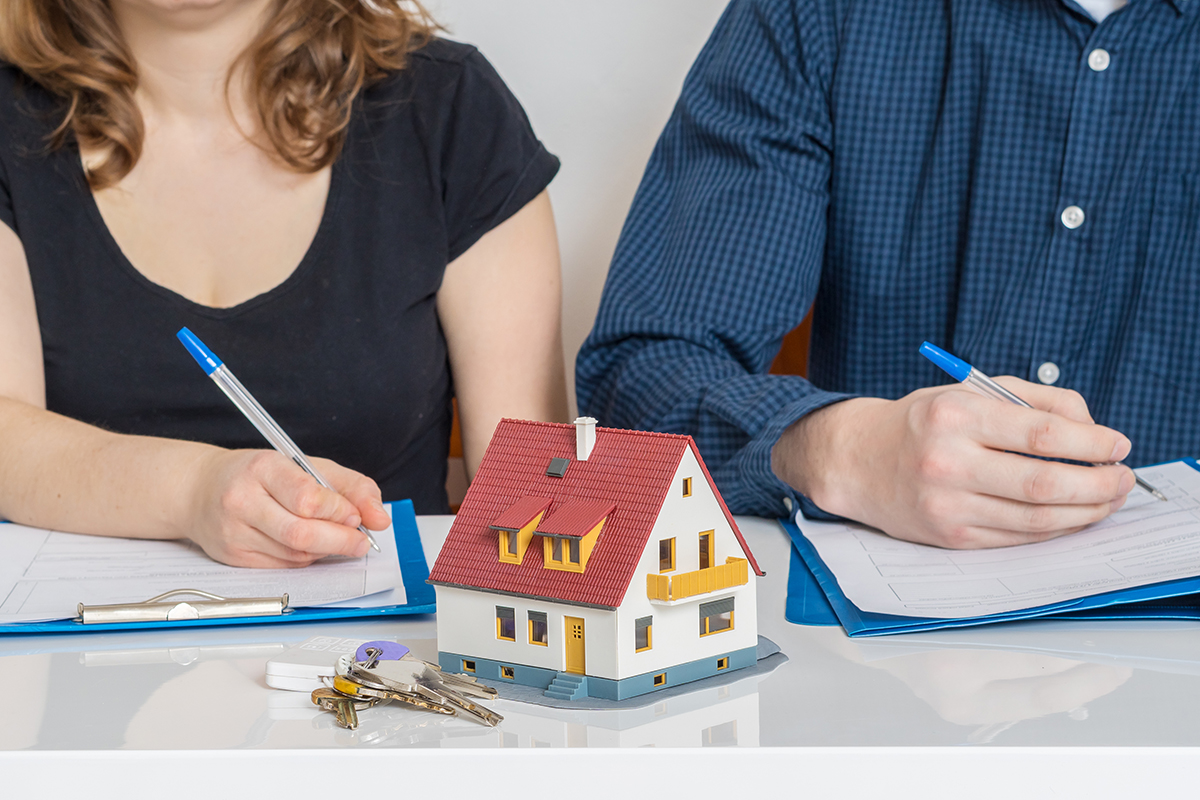 When it comes to fair and equitable division, a great deal depends on the circumstances of each case. Generally, when considering the end of a long-term marriage, a court will find that a 50/50 split is fair and equitable. However, when considering the end of short-term marriages, a court tends to put each spouse in similar positions to where they were prior to the marriage.

It’s also important to understand that the court is prohibited from considering fault when dividing the assets. In other words, a spouse’s behavior during the marriage is irrelevant when a court decides the division of property.

However courts are able to consider fault when awarding alimony, which can be one of the most difficult parts of property division, and divorce in general. Unlike child support, there are no definitive guidelines to determine an exact amount of alimony, which means the court has wide discretion with respect to if alimony will be awarded, as well as how much will be awarded and how long it will last.

The property division attorneys at Ralls & Wooten have handled a substantial number of divorce and alimony cases. Regardless of the simplicity or complexity of your property issues, we’re happy to help you.