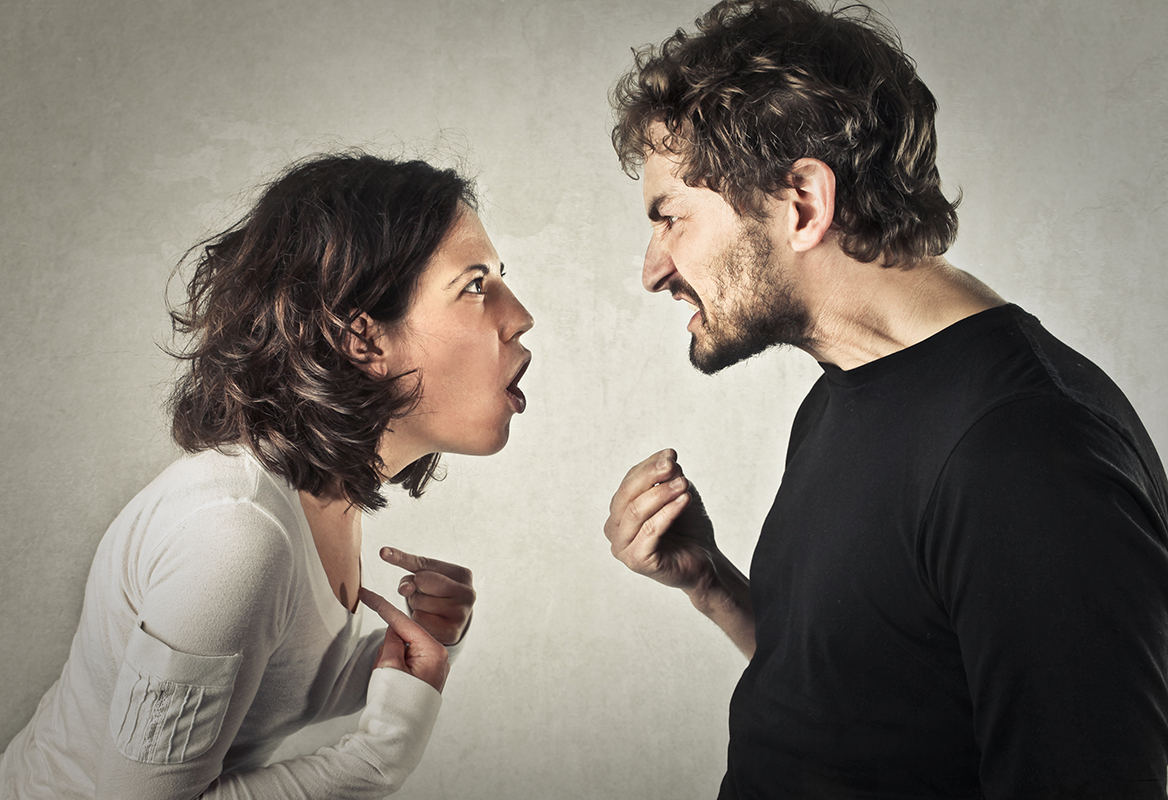 1. Domestic assault, or domestic violence, is a criminal offense that is broadly defined as an assault by one person against another while in a domestic context—such as a married or dating couple or roommates.

2. An order of protection, is a type of civil case that can prevent you from being around an alleged victim and functions similar to a restraining order but with some key differences.

Basic domestic assault is a Class A misdemeanor. It doesn’t have a mandatory minimum punishment and carries a maximum punishment of 11 months 29 days in jail and a fine. However, if the assault included an attempted choking, a deadly weapon, or serious bodily injury, it’s considered a Class C felony that carries up to 15 years in prison and fines of up to $10,000.

The attempted choking is relatively new to the statute and has caused an increase in the number of felonies that we see. Keep in mind, even if an attempted choking didn’t take place, police are likely to charge the domestic assault as a felony if there’s any kind of mark on the alleged victim’s neck. This makes it more likely that you will be charged with felony.

If you’re arrested on a domestic assault charge, you’ll be allowed to make bail under most circumstances. However, a Tennessee statute allows authorities to detain you for up to 12 hours in an attempt to help you cool down before granting you bail. Even though this cool-down period isat the discretion of local magistrates, most will treat it as a mandatory measure.

Once you’ve made bail, you’ll need to follow orders of protection and other restrictions. Most important, you’ll be prohibited from any and all contact with the alleged victim—even if the alleged victim initiates the contact. For example, you could have your bail revoked for simply answering a phone call from the victim.

If you’re facing allegations of domestic abuse, it’s important for you to contact the qualified defense lawyers at Ralls & Wooten as soon as you can so we can start preparing your case prior to your first court date. Let us help protect your future and your rights.