Separate vs Marital Property in a Divorce 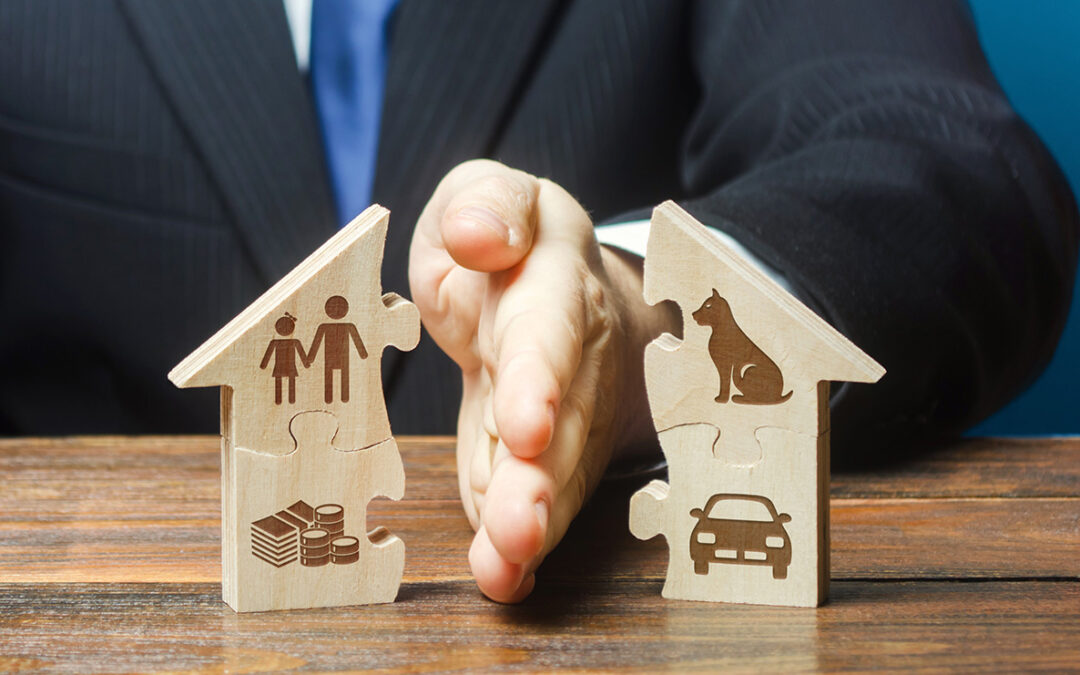 When people file for divorce, they that know inevitably, they may lose some of their property. However, they may not know what exactly is “up for grabs.”

Tennessee is an equitable distribution state, which means that property is split among both spouses after a divorce is finalized. However, equitable doesn’t mean “even” or 50/50, and not all property is subject to equitable division.

Confused? Don’t worry! We’ve got the information you need to know about which properties can be divided in a divorce and which can’t in this blog. If you have additional questions or need assistance with a divorce, we offer free consultations to help you get on the right track.

Separate Property is NOT Subject to Equitable Division

Marital property is any property that divorcing spouses either purchased together or that one spouse purchased while married to their ex-spouse.

Just because something was purchased, inherited, created, or received before marriage doesn’t mean it’s 100% safe from equitable division in a divorce. That’s because in some cases, separate property can become marital property.

This can happen if the non-owning divorcing spouse can prove that he or she substantially contributed to the preservation or appreciation of property.

For example, if the non-owning divorcing spouse performed or paid for a substantial amount of work on an investment property owned by the other spouse, which then appreciated in value, that previously separate property may become marital property.

Commingling and Transmutation Can Change Separate Property into Marital Property

How Is Marital Property Divided?

Although the phrase “he or she gets half” is commonly used before or during a divorce, it’s not necessarily true. As noted previously in this blog, equitable division doesn’t mean a 50/50 split right down the middle. Instead, it means the property is divided based on a number of factors considered by the court/judge during divorce proceedings, such as:

The division of property is one of the most heated and contentious aspects of divorce. Tennessee divorce law tries to make it as fair as possible, but inevitably, one or both divorcing spouses will contest how their property is divided.

If you need help with any aspect of your divorce, including preserving separate property, claiming marital property, or disputing equitable division, we’re here to help. Contact us for a free consultation and let us put our years of Tennessee family law experience to work for you.