Questions After a Car Accident? We’ve Got Answers. 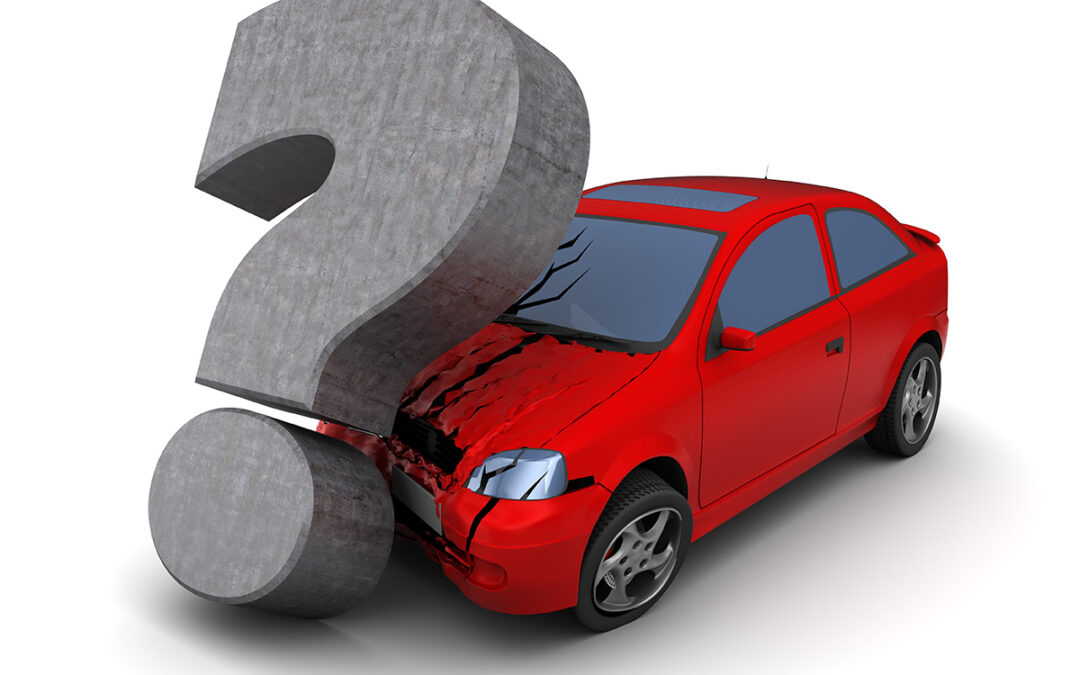 Being hurt in a car accident isn’t just traumatic and painful, but it’s also stressful and frustrating—especially if you’ve never been involved in a crash. There are so many things to do and keep track of, and the entire aftermath can seem overwhelming when you’re already trying to recover from your injuries.

The legal team at Ralls & Wooten knows what you’re going through, and we want to help. We put together a list of frequently asked questions after car accidents. Take a moment to read our answers, and if you have additional questions or want further clarification, don’t hesitate to reach out to us for help.

How long do I have to file a car accident claim in Tennessee?

Tennessee has one of the shortest statutes of limitations in the U.S. at just one year from the date of a crash. However, waiting even just a few weeks to call a lawyer can make it more difficult to win your claim.

How can I prove the other driver caused the crash?

It can be difficult to prove liability on your own. That’s where having an experienced East Tennessee car accident lawyer on your side can be so helpful. Our attorneys know what evidence to collect and present to insurance companies or juries to prove fault.

This evidence includes everything from brake mark patterns on the road and impact zones on vehicles to dashcam footage and witness statements. When we’re building compensation claims for our victims, we use all available evidence to maximize their chances of getting paid.

Can I get compensation if I’m partially at fault for the crash?

Tennessee uses a modified comparative negligence system when it comes to personal injury and car accident claims. That means that people who are 49% or less at fault for crashes are eligible to receive compensation for their medical bills, lost wages, and pain and suffering.’

However, their percentage of fault reduces how much money they can receive. If a victim gets $10,000, for example, but is found to be 20% at fault, they would receive $8,000.

Can I get compensation without a lawyer?

Yes, but it’s unlikely. Insurance companies are notoriously difficult to deal with after crashes, and they often deny victims’ claims—even when the victims are their customers. They know that victims are often too injured to put up much of a fight, and they believe they can get away with denying their claims.  Additionally they sometimes drag the case out until the statue of limitations runs and then you are entitled to nothing.

When victims are lucky enough to get settlements from insurance companies right away, the checks are rarely enough money to cover all of their bills, including those they’ll have to pay in the future.  In that circumstance they are offering a quick settlement in hopes that you have not spoken to an attorney yet.  Having a lawyer on your side means you’ll not only increase your chances of getting paid, but you’ll also increase your chances of getting paid in full.

Will I have to go to trial after my car accident?

It’s unlikely that you’ll have to go to trial or ever step foot inside of a courtroom if you pursue damages after a car accident. In most cases, both the insurance company and the victim/their representation want to avoid a trial. Trials take up time and money, and settlements can often be reached without paying court costs and other legal fees.

However, if the insurance company refuses to pay you a fair settlement, we won’t hesitate to take them to trial. If your case does go to trial, know that we’ll have your back every step of the way as we work towards getting you the money you’re owed.

Do I have to tell my insurer about a crash that wasn’t my fault?

Yes. Auto insurers require that their customers notify them of crashes shortly after they happen regardless of who was at fault. In many cases, this timeline is as short as 48-72 hours after the crashes occur.

If you were recently hurt in a crash, you’re dealing with enough stress already. Let our East Tennessee car accident attorneys take some of the stress of the accident off your shoulders while you focus on getting better.

Get a free consultation with our experienced legal team by filling out the form on our website or calling us at 865-977-6899. We’ll be happy to put our years of experience to work for you and your loved ones.