What to Know About Will Contests in Tennessee 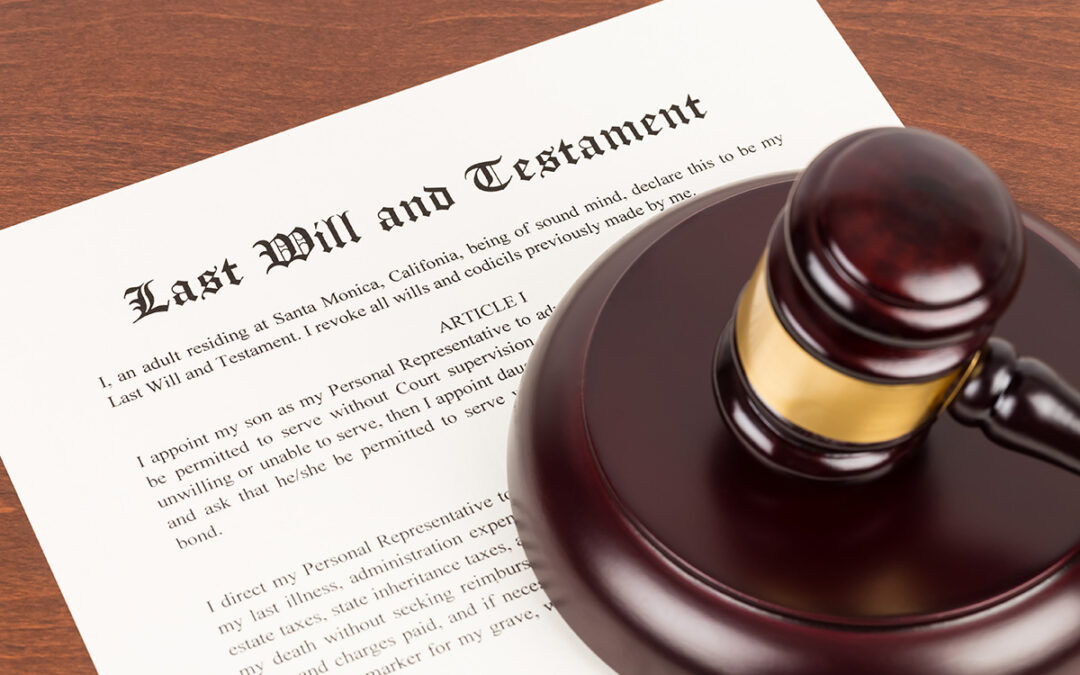 When a will is created, it serves as a legally recognized document that outlines how a person’s property and assets will be distributed after their death. In most cases, wills are final and absolute. However, wills can be contested by people or parties who believe they would have been entitled to a share of the deceased person’s estate provided that they have grounds to do so.

In Tennessee, most wills are contested on two grounds: competence and undue influence. In this blog, we’ll break down both types of will contests.

In order for a will to be considered legally valid, it must be written by or according to the wishes of a person who is considered mentally competent. That means the person must be free from physical and psychological health problems that could interfere with their ability to think and reason. They also should have a good understanding of any assets they have to give, such as money in retirement accounts, property, heirlooms, etc.

It’s important to note that a person not including, a child,  a grandchild, or other relative in a will doesn’t necessarily mean they were mentally incompetent at the time it was written or created. In order for a will to be successfully contested due to mental incompetence, it must be proven that the person didn’t understand what they were doing at the time the will was executed and lacked the capacity to make such judgments.

A diagnosis of Alzheimer’s disease or dementia before or shortly after a will is created can result in a successful challenge of competence depending on how far the disease has progressed.

What Is Undue Influence?

Ideally, all wills would be written solely from the heart and according to the personal desires of the people whose estates will be dispersed upon their deaths. That doesn’t always happen, though, and wills are often drafted or revised based on influence from family members. Influence by itself is permissible in wills and is not grounds for contesting them, especially when it results in expected outcomes, such as a grandfather leaving his car-obsessed grandson a prized vehicle that he had wanted for years.

Undue influence, on the other hand, often results in outcomes that are unexpected—especially when those outcomes benefit someone who:

Contesting a will based on competence or undue influence requires a deep knowledge of estate law and the ability to find, analyze, and present evidence that shows either or both occurred. When possible, challenging a will on both factors together can result in a stronger claim, and they often go hand-in-hand when wills contain unusual or unexpected beneficiaries.

At Ralls & Wooten, we know what evidence to look for, including medical records, emails, text messages, voicemails, previous drafts of wills, and more to help paint a clear picture that someone was either not mentally competent to create a will, unduly influenced by someone else when writing their will, or both.

If you and your family are thinking about contesting a will, contact us today for a free consultation. We want to help you and your loved ones resolve this difficult and sensitive matter.